Barcelona's now modest Hotel Cuatro Naciones was once one of the most luxurious in the city and c has played host to illustrious guests ranging from Stendhal to Pirandello, Buffalo Bill and Einstein 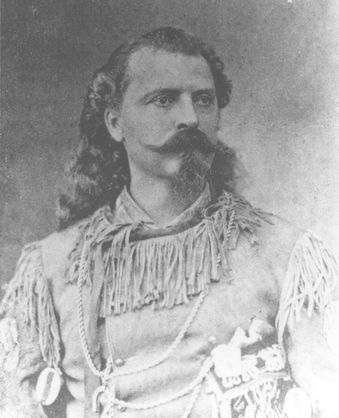 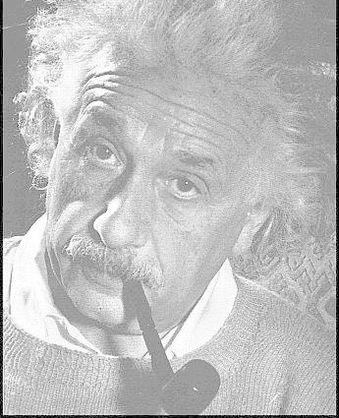 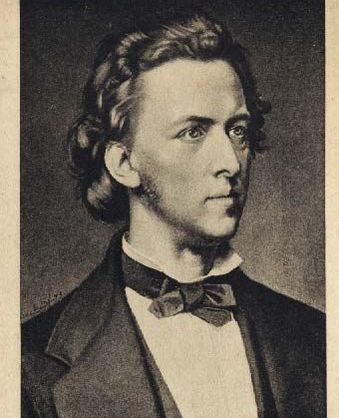 Many are the tourists who come to Barcelona looking for cheap accommodation in La Rambla. The Hotel Cuatro Naciones, located at number 40, is one of these affordable hotels with balcony suites overlooking Barcelona's famous avenue. But very few guests know that they are staying in the most legendary and finest hotel in the city's history. Among those who took up residence there were important figures such as Stendhal, Sand and Chopin, Ulysses S. Grant, the 18th US president, Buffalo Bill, Albert Einstein and the dramatist Pirandello.

"All the important hotels, in Barcelona in the 18th century belonged to Italian families that came from the province of Vercelli in northern Italy," says Silvio Santagati, who is doing research on Italian immigrants in Barcelona. The original founders of the Cuatro Naciones were apparently the Gippinis in 1706, originally from the Rivera d'Orta and the first to introduce coffee shops into Spain. In the period when those Italians settled in Barcelona, La Rambla consisted merely of a path beside a stream flanked by convents on one side and on the other by the old city walls.
During the first half of the 18th century, the Cuatro Naciones was a favourite starting point for coaches travelling to Madrid, Zaragoza or Valencia. Later in the century, it became a place of relief for the many refugees fleeing from the terrors following the French revolution. The first visitor, whose stay was registered, dates from 1837 was the French writer, Stendhal. In Memoires d'un touriste he confesses: "In the coach at La Rambla, a beautiful place located in the centre of Barcelona. This was the place where the Hotel Cuatro Naciones stood, and where we eventually dined: a most plea-surable time." A year later ' George Sand and Frederic Chopin reached Barcelona and also become guests at the Cuatro Naciones. The couple had just arrived from their unfortunate stay in Mallorca, where Chopin's health had gradually worsened and was to lead to his death from tuberculosis 10 years later. Apparently, the manager of the hotel added to his hotel bill the cost of burning his bed. However, the hotel also experienced a golden age which, according to the news paper La Publicitat in 1927, was the second half of the century, when the celebrities of the Romantic period filled the Teatre Principal (facing the hotel). This period coincided with important innovations in Barcelona: the Catalan architect Molina i Casamaj6 built the Plaça Reial (1848) on the site of the old Franciscan Capuchin convent, and renovated the Cuatro Naciones, which was also part of the convent. Another new feature was the building's gas lighting, and one can still see the cast iron dragon figures at the hotel entrance that served as gas lamps. It was one of the first businesses in Barcelona to use this system, says Javier Saiz, present owner of the hotel. 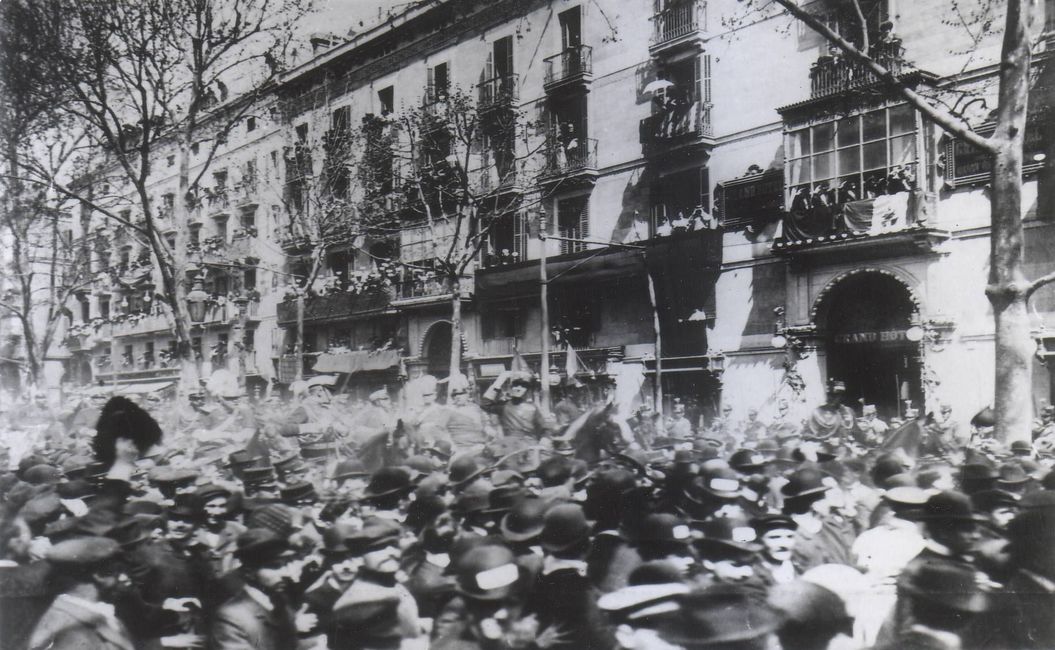 On December 1889, after a great success at the Exposition Universelle in Paris, Buffalo Bill's Wild West Show arrived in Barcelona. William Cody, best known as Buffalo Bill, was on a European tour with a theatre spectacle that tried to re create the excitement of the Far West. 184 people, 159 horses and 20 buffalo disembarked in Barcelona. While the Sioux, Cheyenne and Arapaho Indians stayed in tipis around a campfire, William Cody spent his Barcelona days in the comfort of the Cuatro Naciones."William Cody always chooses luxurious suites where he can provide accommodation for press visits and his numerous fans," says writer Marill Escudo in his book Aquell Hivern: Lespectacle de Buflato Bill a Barcelona. During the winter the rain poured down and the whole city came to a halt through a flu epidemic. some members of Buffalo Bill's company died.

On February 23 1923, six months before Primo de Rivera's coup detat, the scientist Albert Einstein came to Barcelona with his wife and stayed at the Cuatro Naciones, turning down the city council's offer to book them into a room in the Hotel Ritz. "I am a modest citizen, and I took the room that corresponds to my standing," said Einstein.

Just two years later, on November 27, 1927, the hotel had to close down, and the newspaper La Publicitat announced on its front page that an entire chapter of Barcelona's history had come to an end. However, in spite of this, the Cuatro Naciones reopened under the ownership of the Catalan family Saiz in 1967 and, although the Eixample district now houses the most presti-gious hotels, Ciutat Vella's world popular avenue, La Rambla, still boasts its Hotel Cuatro Naciones and its roster of illustrious ghosts who have been silently watching for the past 300 hundred years.